Darrell Bussard has more than 20 years of operational and executive experience in the Aerospace Industry. This experience spans across both the composite and metal machining manufacturing sectors. He has a proven track record for improving operational performance and profits through times of rapid revenue growth and expansion. Darrell is a leader who builds trust and loyalty in all his relationships through his humble yet direct management style. He has the unique ability to identify an individual’s talents, strengths and maximize their hidden potential.

Upon graduating from college, he accepted a manufacturing engineering role with C&D Aerospace located in Huntington Beach, California. C&D Aerospace is a designer and manufacturer of commercial aircraft interiors. Four years later he was promoted to General Manager of the C&D Aerospace Santa Maria Division, which grew from 30 employees to over 500 with revenue growth of $10m to $78m. C&D Santa Maria became one of the most successful and profitable divisions in the group during his leadership. Seventeen years later C&D Aerospace sold to Zodiac for which Darrell remained as Vice President and GM for three years during the transition.

Darrell switched gears and spent three years in the commercial real estate arena, notably designing and developing a 40-acre industrial park in Bakersfield, California. In 2012 he was recruited back to his hometown in Arlington, Washington to fulfill the role as Operational CEO for Senior Aerospace AMT, a high speed machining operation with 400 plus employees. During his two-year stint as CEO, he achieved 16% year-on-year revenue growth by making strategic management and operational moves, while inspiring a culture that focused on team work, valued individuals and continuous improvement. Under Darrell’s leadership, both companies achieved and maintained ISO 9001 and ISO 14001 certifications. Upon departing from AMT, Darrell began his career as a coach and consultant in the Aerospace and other manufacturing industries.

Born and raised in Arlington, Washington, Darrell graduated from Western Washington University where he earned a Bachelor of Science degree in Manufacturing Engineering with a minor in business. While working for Senior Aerospace AMT, he attended Ashridge Business College in the UK. He currently sits on the Arlington Boys & Girls Club Capital Campaign Cabinet and has also been involved in notable nonprofits such as the Rocky Mountain Elk Foundation, Ducks Unlimited and the United Way. He has personally designed, developed, patented and brought to market numerous outdoor products, as well as created an outdoor social media site.

Darrell is married with two children and has an extreme passion for the outdoors. 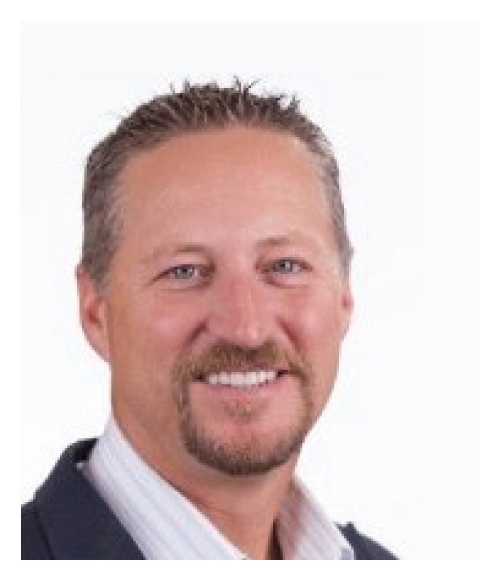