Jim Lazarus is the Director of OEM Sales for North and South America and is responsible for all Sales and Business Development activities at the major OEM’s within the region (Boeing, Bombardier, Embraer, etc.). He is based within the Diehl facility in Everett, WA.

Mr. Lazarus spent the past 19 years within the aerospace industry. Previously he was Dir. of Sales at Broetje Automation in Renton, WA and was responsible for Boeing along with other key OEM’s. Before his time in automation, he worked 12 years at HYDRO Systems as VP of Sales and Business Development working directly with Airlines, MRO’s, and OEM’s.

Jim Lazarus grew up near Portland, OR and then attended Montana State University where he received a Bachelor of Science in Industrial Technology. He continues his involvement of the industry as an active member of both SAE and SME. 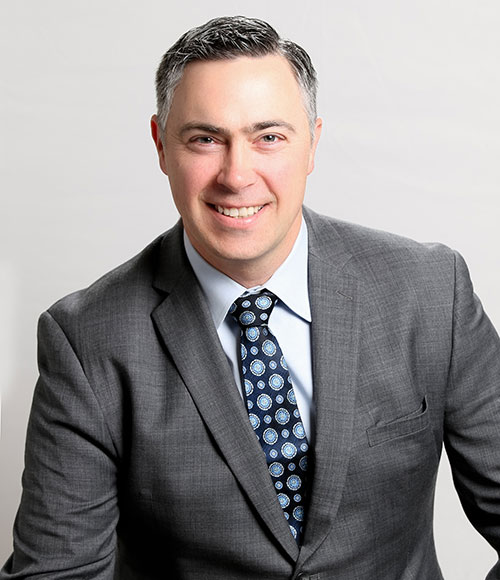