The Pacific Northwest is home to one of the most robust and dynamic aerospace clusters in the world.

Today, the Pacific Northwest Aerospace Cluster serves more than commercial jets. It consists of thousands of companies big and small that serve every segment of aerospace – from commercial and military jets to unmanned systems, space rockets, satellites and electric propulsion. With the evolution of composites, advancements in engines and new technology, the cluster’s future is brighter than ever. The next 25 years will be limited only by the imagination of our cluster’s talented and experienced workforce. 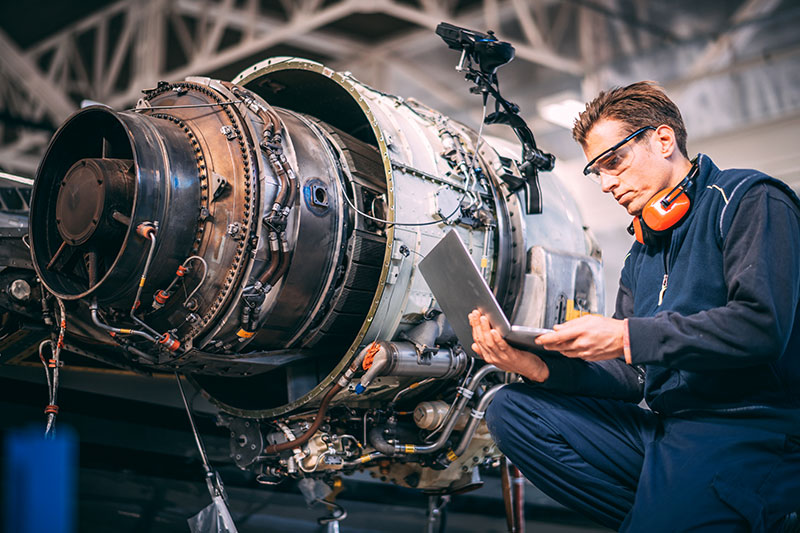 According to the Washington State Department of Commerce, Washington aerospace companies produce approximately 1,400 aircraft annually, including nearly 700 commercial and military jets and 700 unmanned aerial vehicles. In 2014, Washington produced 95% of all commercial airplanes manufactured in North America. 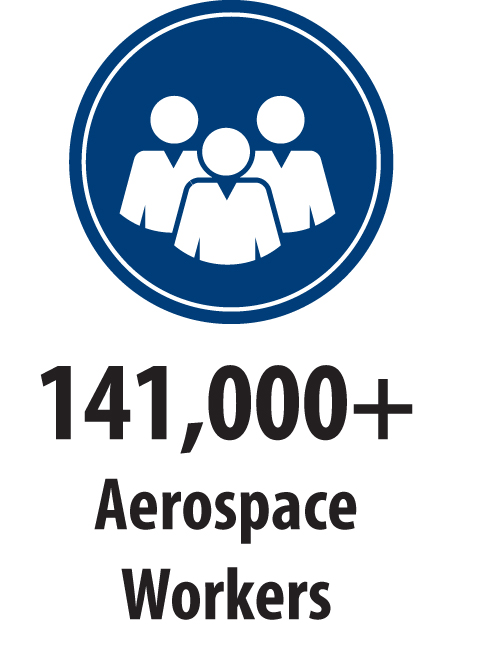 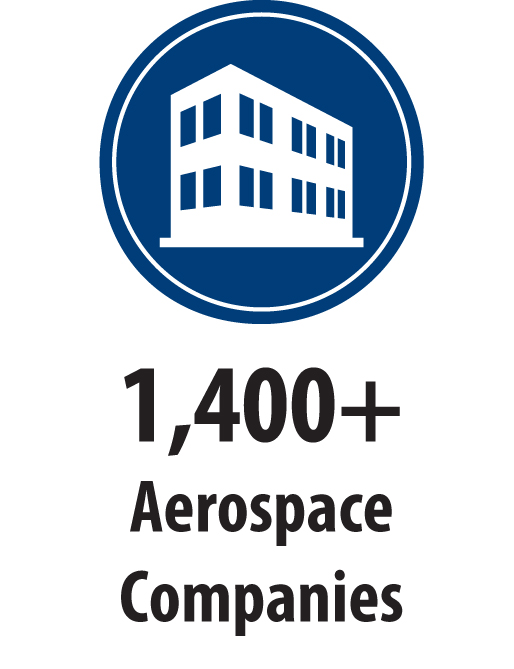 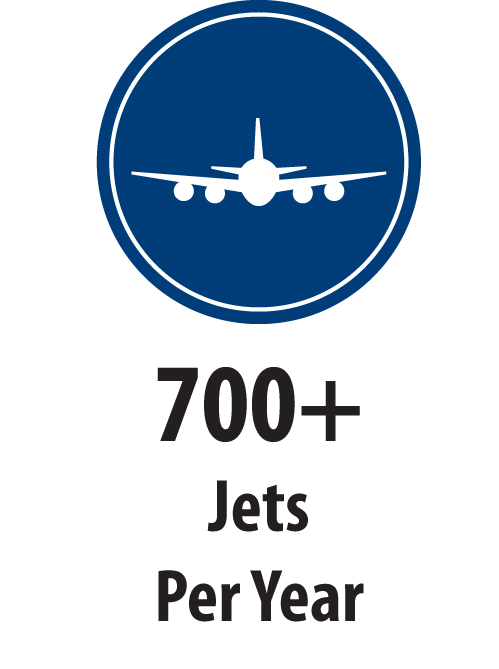 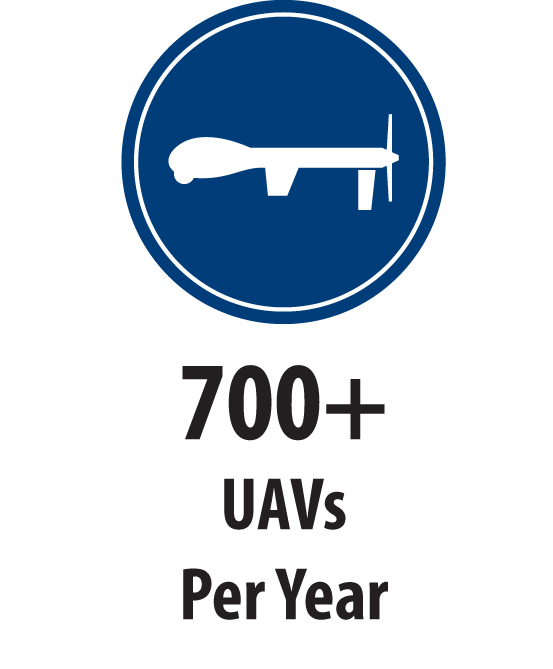 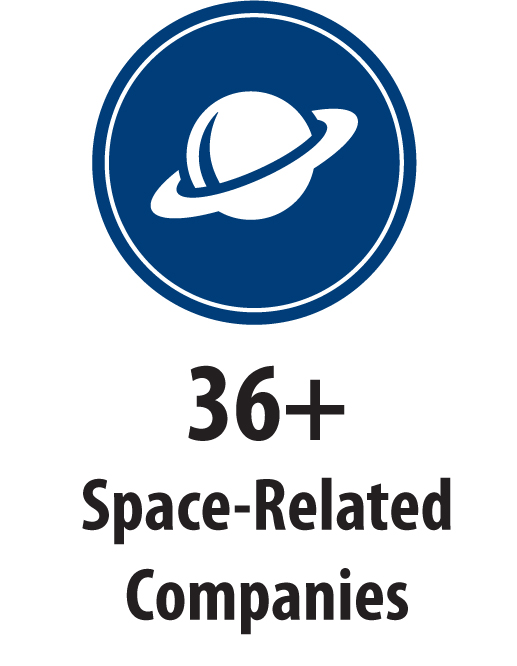 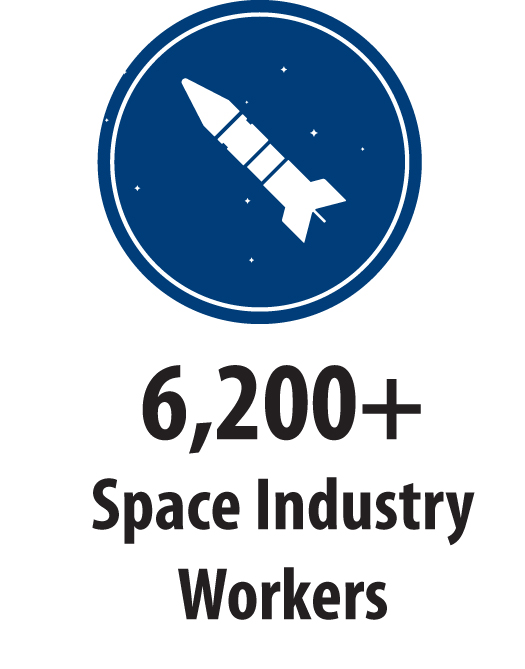 In 2018 Washington State Was Ranked #1 for Aerospace Manufacturing

Washington State is the most competitive state in the U.S. for aerospace manufacturing according to the 2018 Aerospace Competitive Economics Study released June 6, 2018, by renowned aerospace analysts at Teal Group and Olympic Analytics.

The study ranks 50 states and the District of Columbia on 41 metrics including costs, labor & education, taxes & incentives, industry, economy, and research & innovation. Washington outscored other states by a large margin on a weighted scoring system.

“This report verifies what we have known for a long time,” said PNAA CEO Melanie Jordan. “Washington State is the best place in the country, if not the world, for aerospace manufacturing. Our workers, aerospace manufacturers, educators and leaders make this a great place to design the world’s most incredible airplanes."