PNAA’s Aerospace Company of the Year Award is presented to the aerospace company located in the Pacific Northwest that has exhibited exceptional organizational and managerial characteristics while continually maintaining a strong competitive posture, thus raising the industry standard for the Pacific Northwest. 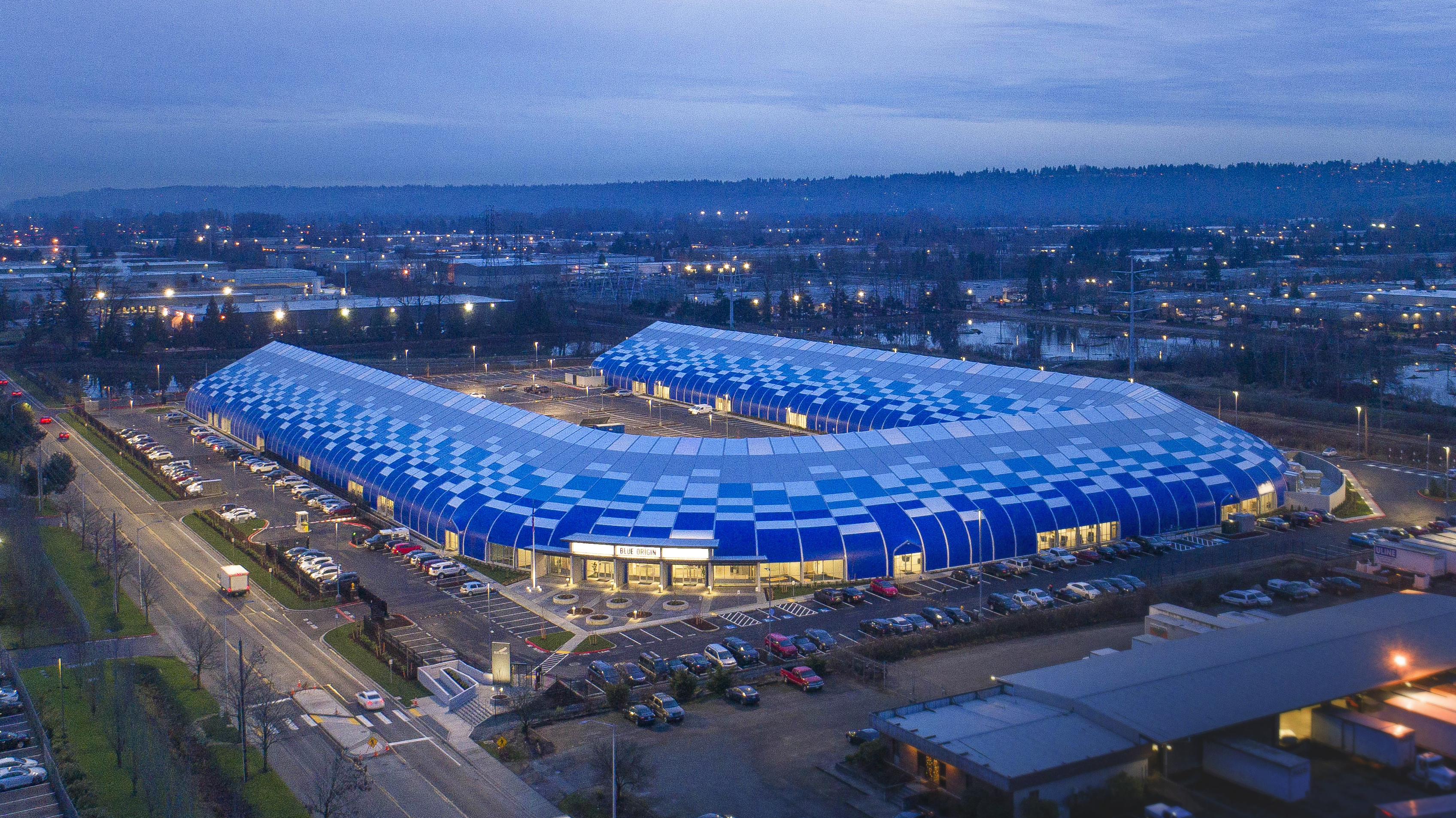 Headquartered in Kent, Washington, Blue Origin is working to fulfill its mission by   developing partially and fully reusable launch vehicles that are safe, low cost, reliable, and serve the needs of all civil, commercial and defense customers. With more than 3,000 employees and facilities in Florida, Texas, Alabama, California, and Washington D.C., it aims to dramatically improve access to space for people and payloads.

Blue Origin is currently guided by CEO Bob Smith who holds a Bachelor of Science degree in aerospace engineering from Texas A&M, a Master of Science degree in engineering/applied mathematics from Brown University, a doctorate from the University of Texas in aerospace engineering and a business degree from MIT’s Sloan School of Management. Mr. Smith explains his interest in space from an early age: “My father was a pilot during the Korean War, and I think that love of flying, amplified by Apollo, was a large contributor to my interest and passion for this field. So, it was never a choice for me – I have always wanted to be in the space industry.”

Of its many notable accomplishments, Blue Origin built the largest liquid rocket engine since Apollo that is not only using a new fuel but is also reusable and will power two of the newest rockets fielded in this decade. It won the largest Base period award to go back to the Moon and is one of only two companies in history to land boosters.  In a three-year period, Blue Origin’s revenue went from next to zero to hundreds of millions of dollars, which allowed it to scale up the size, maturity, and complexity of its business.

Blue Origin’s efforts to fly astronauts to space on New Shepard, its fully reusable suborbital launch vehicle, produce reusable liquid rocket engines, create a highly reusable orbital launch vehicle with New Glenn, and return Americans to the surface of the Moon will add new chapters to the history of spaceflight and move it closer to fulfilling its founding vision.